Sedaru builds software solutions for the municipal space. They have a product called Outage that allows workers to track reports and repairs of leaks or breaks in municipal water supply systems. A key feature of Outage is the ability to show on-site field workers which valves need to be closed based on the location of the leak or break. If a valve is inoperable the software will run a simulation and show the next available valves. 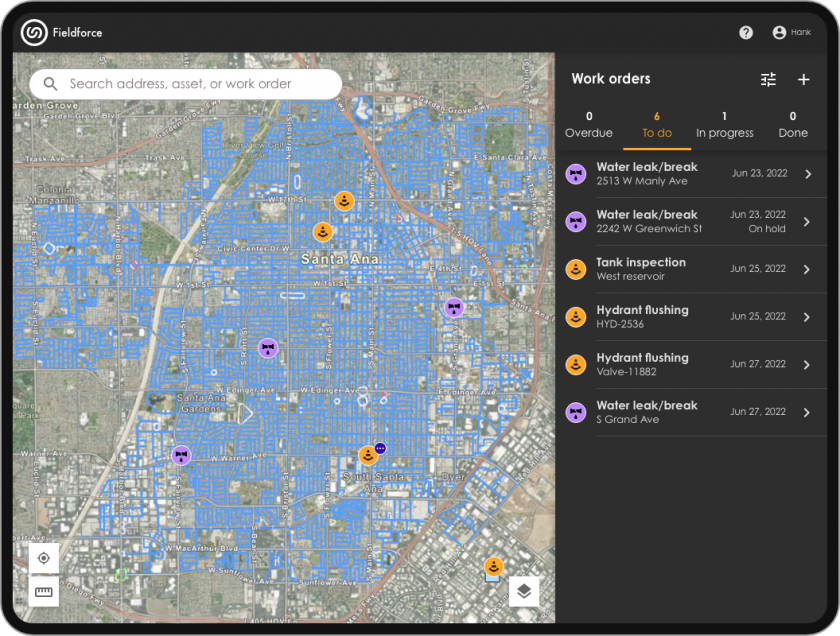 Because of the large scope of the design challenge, I recommended a design sprint. I facilitated and set up a Miro board for collaboration. This was Sedaru’s first time participating in a design sprint and I was happy to guide them through the process. The sprint team included a Product Owner, a UX Designer Intern, a Product Developer and a Support Specialist. We interviewed one internal expert and four industry professionals (two managers and two field workers). 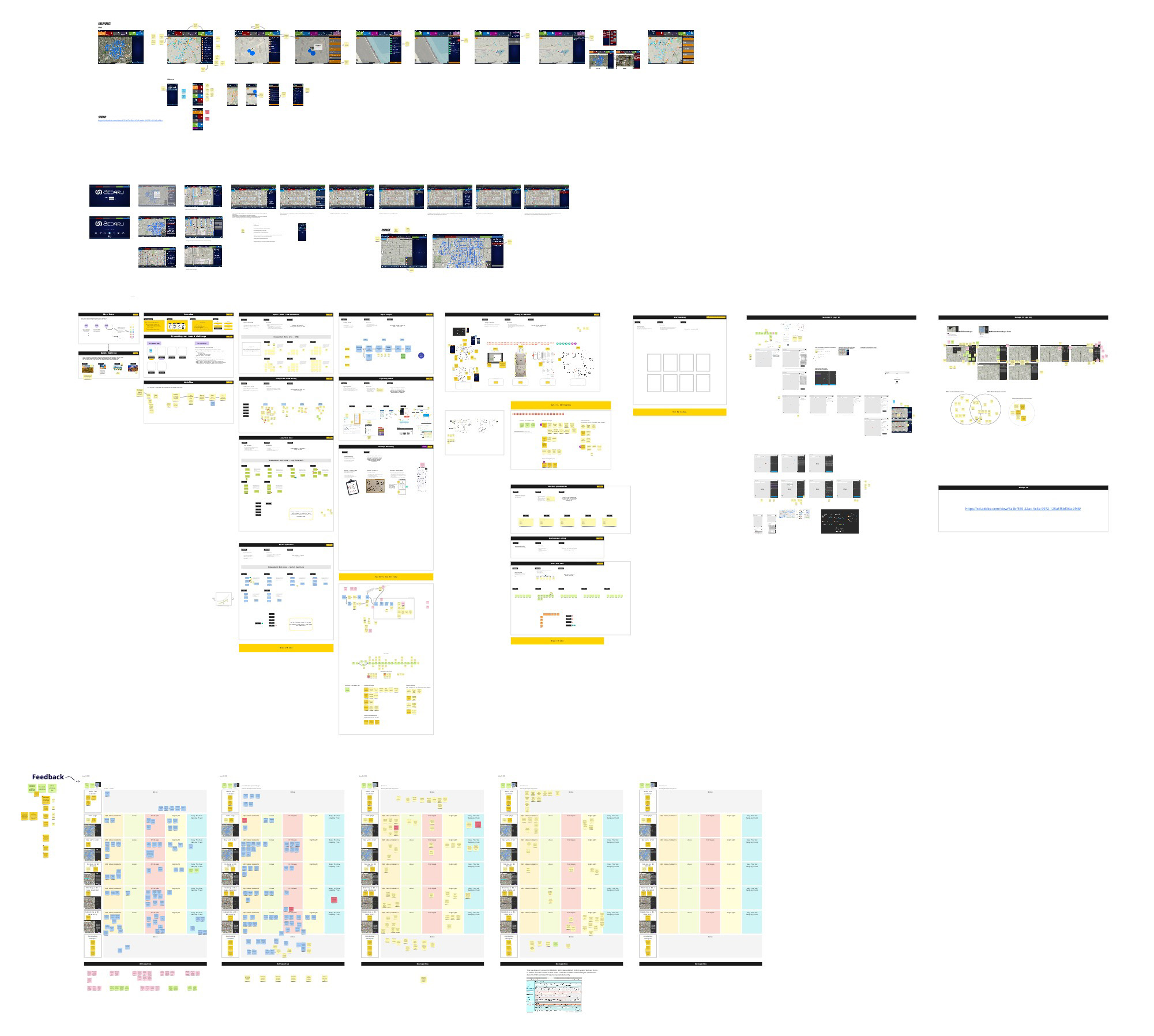 From our expert talks we learned that field workers most often start work in the field, but also pick from work items assigned to them. When choosing assigned items, priority was most important, followed by proximity and location. We made sure to include these elements in the design.

I proposed a work order-style workflow with a minimum of required forms to get work started quickly in the field.

The items in the task list were kept optional, to accommodate smaller cities workflows. I included checkboxes (check circles) so tasks could be marked as complete without having to enter all the details.

After testing with our users we learned that multiple field crews could be working on one work order at a time. For example, one field worker could be closing a valve at one end of a main line, while another is closing the valve further down the line. As a result of this feedback we plan to add more collaboration features in the next iteration to help indicate which worker is on what task.